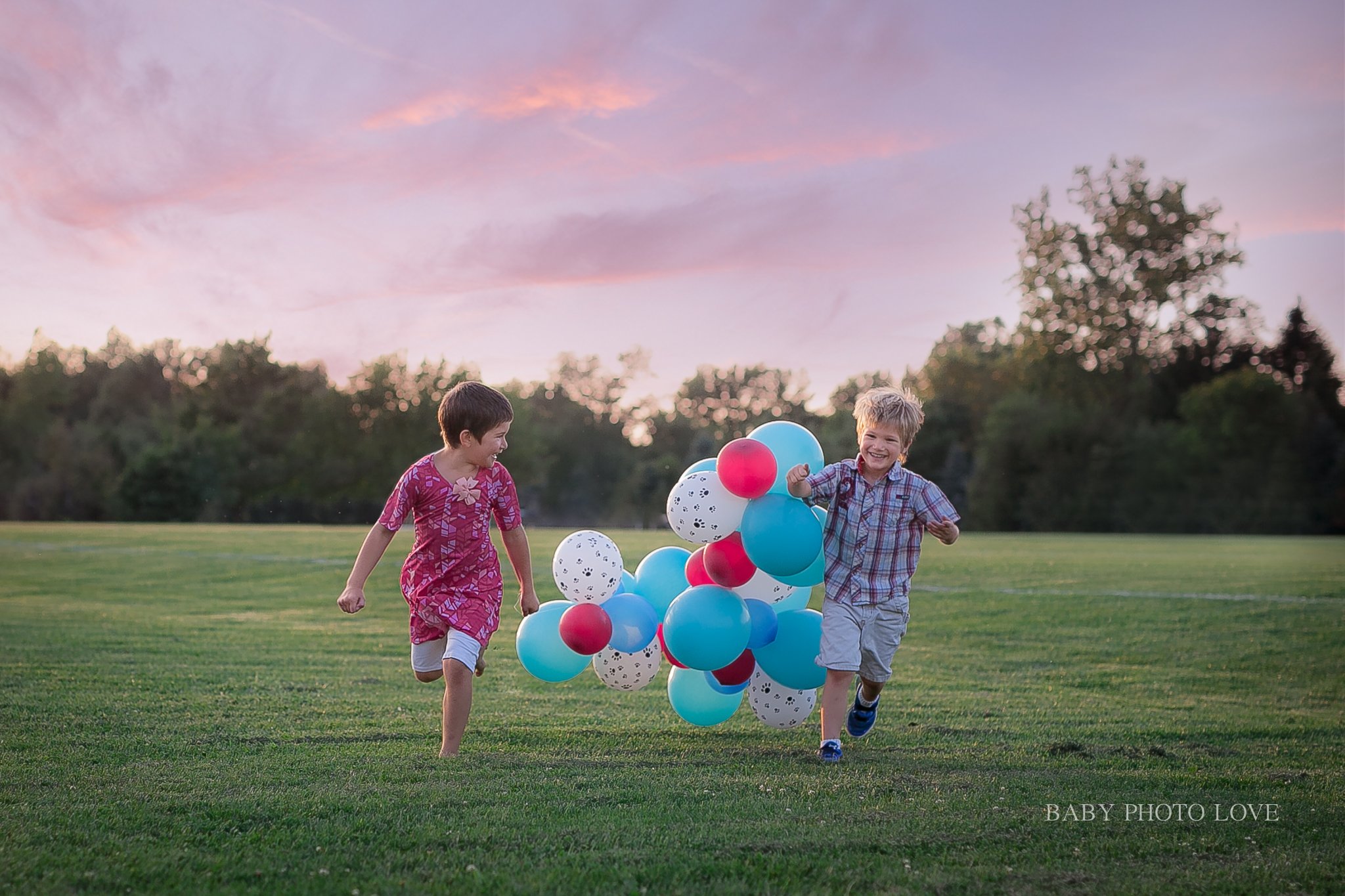 This was the day my kiddos (and many others) have been waiting for.  They’ve been counting down the days on their calendar for almost 6 months. The release of… (drum roll please)… “Dog Man: Lord of The Fleas”.

In case you’ve been stranded on an uninhabited island, too occupied with surviving and learning to govern yourself, Dav Pilkey is the biggest children’s authors right now.  Ohio native born and a Kent State graduate, he has written and illustrated numerous popular, award-winning books. Including the Captain Underpants series, Dog Man, Super Diaper Baby, and many, many more.

Dav Pilkey has a pretty unique personal story.  As a child he struggled with ADHD and dyslexia. Having been labeled as “the disruptive kid”, he’d spend a lot of his school days at his desk in the halls.  It was during this time he would doodle, draw, write and work on his comics.  Most of his original characters were created during this time as a young boy.  Dav also had very supportive parents who encouraged his creative gifts.

Pilkey’s books are silly and fun.

I think a lot of young children can relate to his personal story while also getting lost in his silly imaginative world.

I’ve been reading to my kids daily and consistently since they were small babies.  We’ve tackled and completed many book series so far. But it’s been the Pilkey books, that have really captivated my young readers.  My 5 yr old (hyperactive) son will spend hours paging through these books and copying the illustrations in his own journals.

Since the release of Pilkey’s last book, “Dog Man and Cat Kid” book #4, and the count down to “Lord of The Fleas”, I felt this book deserved a little more than “Oh, here’s your book kids”.  I really wanted to celebrate their love for reading and make as huge of a deal out of it, as it was for them.  So the week of the release, I decided to throw a mini Pilkey Party.  I put out a post on Facebook to my local friends. And within minutes, I had 10 other kids who were also super excited for the book release.

The party was literally thrown together in 2 days.

I really hope to do more in the future and celebrate the joy that reading brings to our children.  But, I couldn’t have done it alone!  I reached out to a friend and asked her if I could borrow a table cloth.  After a trip to her house, I left with a van stuffed with enough themed party decor to throw a huge event.  I also reached out to our local book store, The Learned Owl  and Katie (the owner) was so generous to give us some extra special Dog Man goodies to give out!  Thank you so much ladies!

Since, everything was DIY or borrowed, I think I spent a grand total of about $30 bucks for this party.  I definitely did not go over that.

The night ended a bit late, so we read our copy the following day. It definitely met our expectations with lots of giggles from the kiddos and myself! 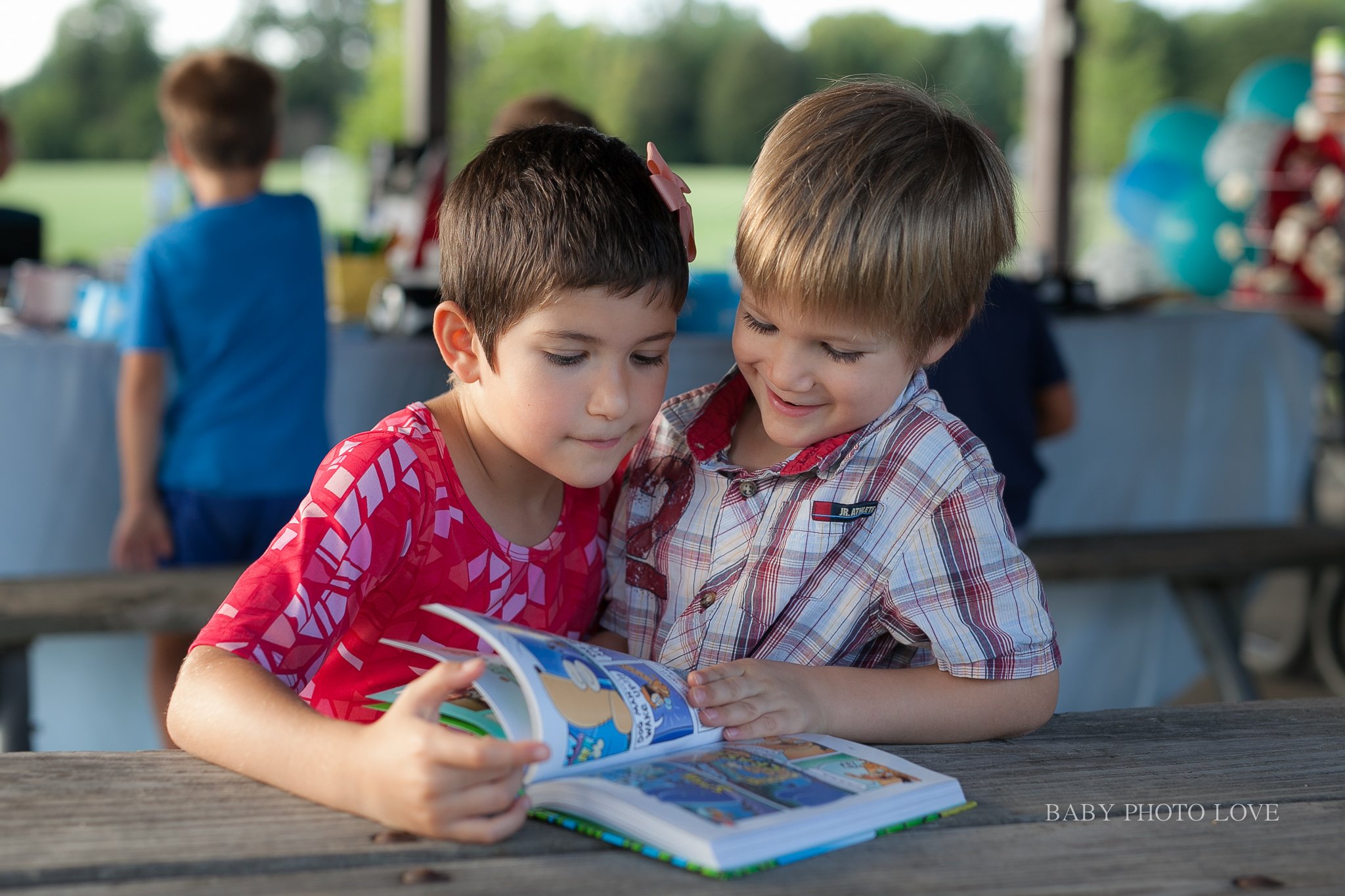 There are not really any free printable available online, but if you visit Pilkey.com there are a lot of step-by-step instructions on how to draw all the characters.  Since my 5 & 6 yr do a pretty darn good job of illustrating Pilkey’s comics using this method – I decided to take this route as well, plus a little tracing 😉  I Scanned the drawings, added some text to personalize them, and voila! 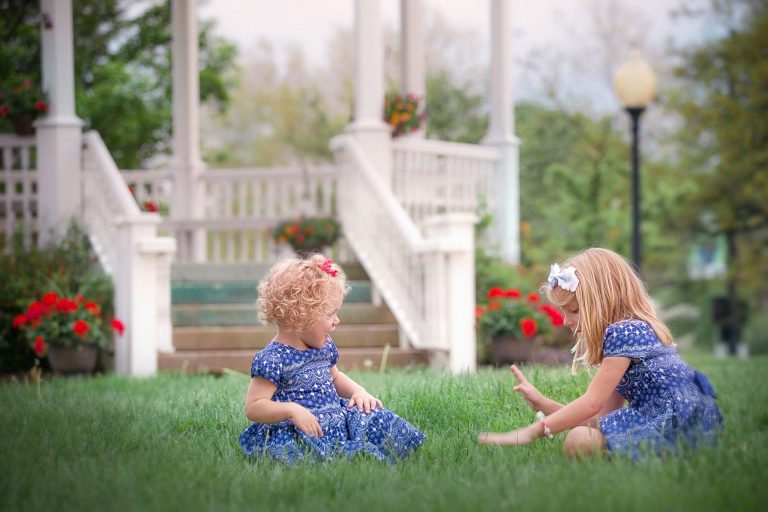 I think I may have lost count with how many sessions we’ve done together.  With every one we do, we seem to have more and more fun!  I love watching… 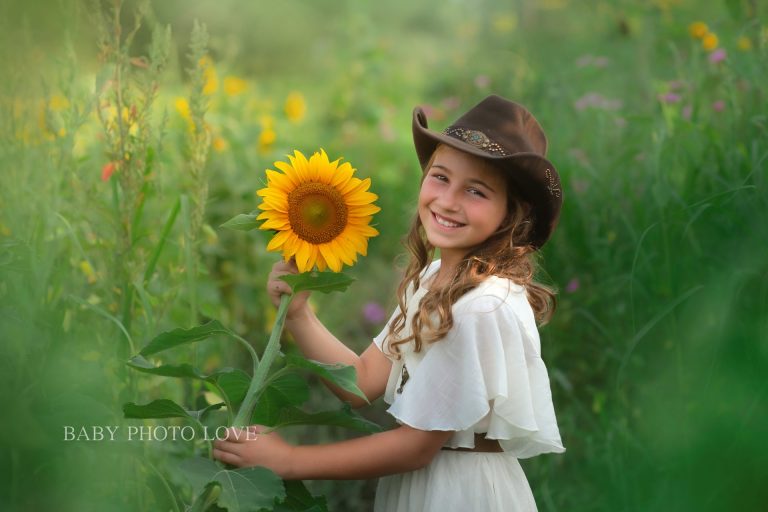 Sunflower Session at Maize Valley in Hartville, OH:  Birthdays are special, especially turning 10.  For little girls, 10 is an age of change and self-awareness. Truly no longer a little… 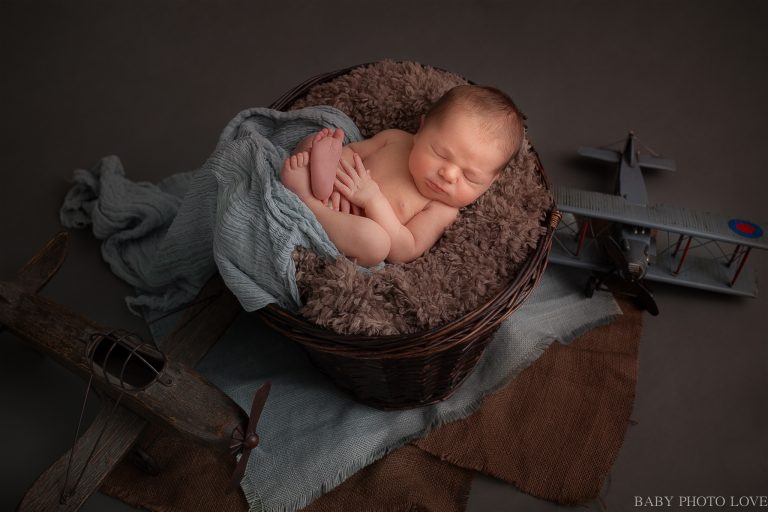 Hudson, OH Newborn Baby Boy & Family Session It’s always such an honor to watch my client’s families grow through my lens.  This is the third session I’ve had with… 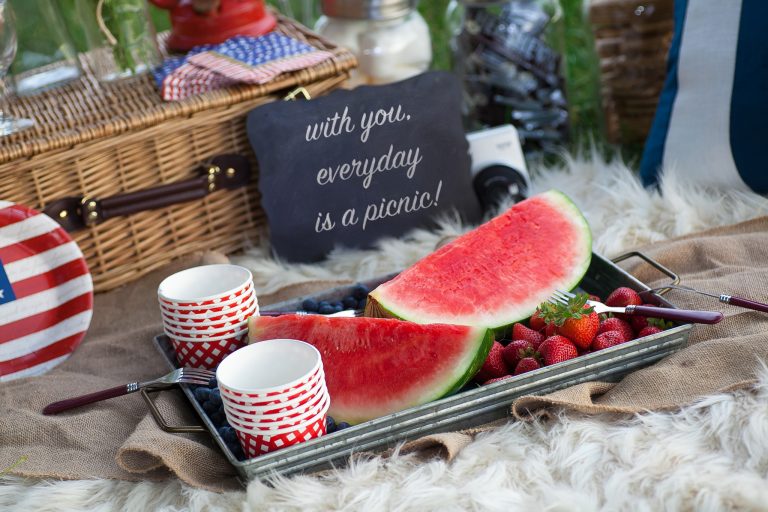 Life is Sweet – A Family Session in beautiful Hudson, OH Spending time with the ones we love, makes everyday a picnic! Our dear friends and neighbors reached out for a… 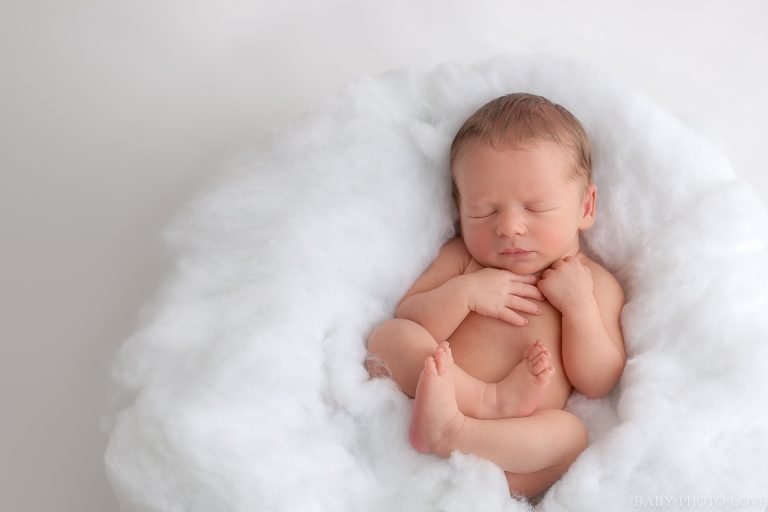 Earlier this week, I had newborn baby Cam in my Hudson studio along with his older brother and wonderfully sweet parents.  Cam’s big brother, Dylan, was so silly and just… 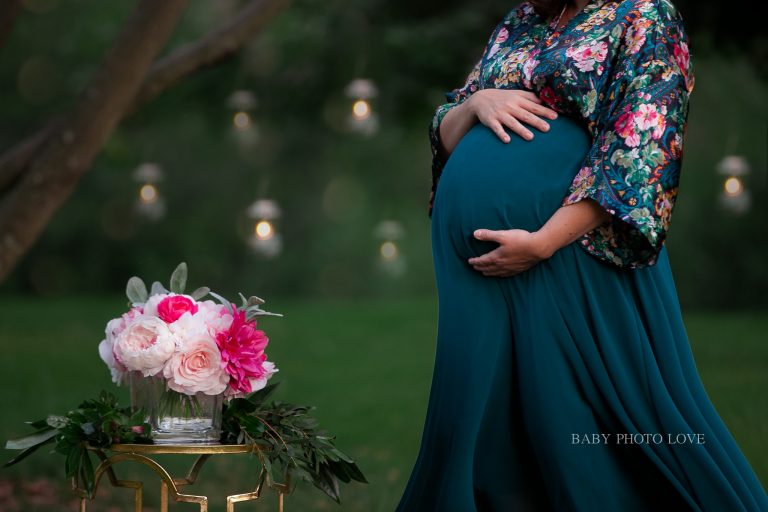 We all have a story of how we got to this point right here and now. They say a picture is worth a thousand words and that’s the thing I…